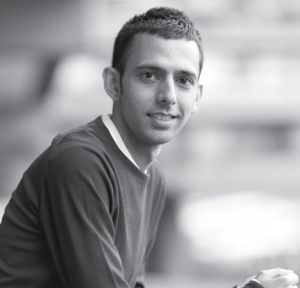 Praised as a pianist of “huge intensity” (The Telegraph), Alexander Soares is developing a reputation as an artist of formidable technique and virtuosity, with performances of “diamond clarity and authority” (BBC Radio 3). His performance and BBC Radio 3 broadcast at the Barbican Centre received widespread critical acclaim in the press, described as a “brilliantly unbuttoned account” (The Sunday Times) and “most memorable of all” (The Financial Times). In 2015 he was awarded 1st prize and Gold Medal in the prestigious Royal Overseas League Competition, and was selected as a City Music Foundation Artist. He has performed in the Royal Festival Hall, Bridgewater Hall, Wigmore Hall and across Europe. His first album will be recorded in 2016. Alexander graduated with first class honours from University of Cambridge, and holds a doctorate from Guildhall School of Music & Drama. He has greatly benefitted from the guidance of pianists including Ronan O’Hora, Richard Goode and Stephen Kovacevich. For more information see www.alexander-soares.com