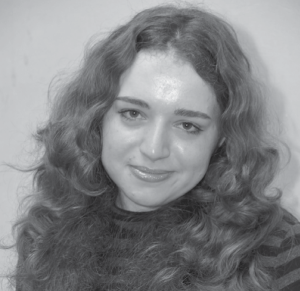 She has performed at international festivals in Norway, Hungary, Syria, Italy, and Israel, and during the 2012-2013 season, she performed three times at Carnegie Hall in New York City. Liana graduated from the Donetsk Music Academy in Ukraine in 2007, and went on to earn her Professional Studies Certificate from the Manhattan School of Music in 2011. Her career continues with recitals in Hungary, Israel, Ukraine, USA, England, Syria and Norway. Currently Liana is pursuing a Master’s Degree at The Hartt School of the University of Hartford studying with Maggi Francis and privately with Dr. Anastasia Seifetdinova.

Gluck Dance of the Blessed Spirits from “Orfée et Eurydice”