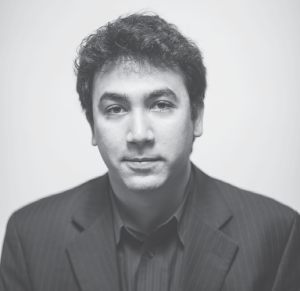 Scott Cuellar was the 1st place winner in the solo division of the 2013 Virginia Waring International Piano Competition, where he also took 2nd place in the concerto division. He has given solo recitals at Carnegie Hall’s Weill Recital Hall, Vienna’s Konzerthaus, and the Shenyang Conservatory of Music. He has performed in solo and collaborative settings at the Kennedy Center, the Sede Histórica of Peru’s Conservatorio Nacional de Música in Lima, and Calgary’s Jack Singer Concert Hall. He performed Rochester Symphony Orchestra, the Oberlin Orchestra, the Lima (Ohio) Symphony Orchestra, and several others. He holds a Master of Music from the Juilliard School, where he studied with Julian Martin, and holds a Bachelor of Music from the Oberlin Conservatory of Music, where he studied with Alvin Chow. Mr. Cuellar is now a doctoral student at the Shepherd School of Music at Rice University, where he studies with Jon Kimura Parker.