“I continue to be filled with awe as I envision the world’s greatest composers, pianists, arrangers, and conductors birthing America’s greatest classical and jazz music through your wonderful instruments — instruments created to channel music from the heavens through the spirits behind the keys. Steinway has always given me that spiritual place to flourish when I’m creating my music, as I seek to inspire and heal through music.”

In celebration of Matt Lemmler being named a Steinway Artist, he will perform a program of music honoring beloved Steinway Artists, as well as offer his own versions of beloved hymns at Louisiana’s largest recording studio, Esplanade Studios. The program will be recorded, resulting in the production of two albums that will be available to the public at a later date.

Beginning at 3:00PM (first seating opens at 2:30), the first session will be followed by an intermission where food and beverages will be available. The second session will begin at 5:00PM with seating available at 4:30PM. 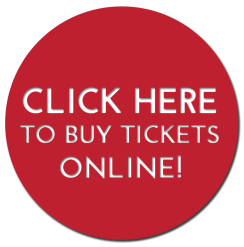