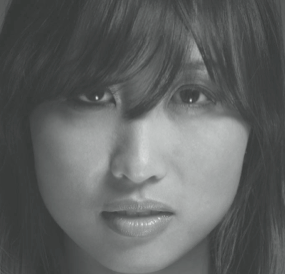 Wei Xing began piano at age seven in her hometown Qingdao, China and then studied at Tianjin Conservatory. In 2000, she moved to the United States where she currently studies with Caio Pagano at Arizona State University. A of regional and national competitions both in China and the United States, Ms. Xing was a semi!nalist in the 2000 Southern Missouri International Piano Competition and 2008 Corpus Christi International Piano Competition. She has performed for pianists Vitaly Margulis, John O’Conor, Andre Watts, Manuela Gouveia, and Paul Badura- Skoda, among others. When not playing the piano, Ms. Xing enjoys discovering dierent cultures in the company of her good friends from all parts of the globe. She is especially fond of the music and dances of Latin America. An avid traveler, the sounds and rhythm she has experienced through her travels around the world has inspired her as a classical pianist.