No.4 in C-sharp Minor 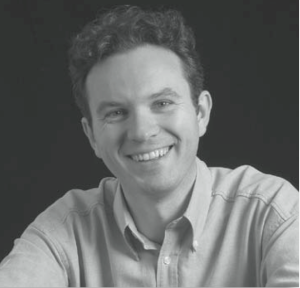 Residing in the beautiful English countryside, pianist James Brawn was born into a musical and medical family. He started lessons at the age of seven in New Zealand and made exceptional progress over the next ten years, studying with pupils of Solomon, Arrau and Serkin in Australia. From 1988-1992, James completed his musical training at the Royal Academy of Music in London, winning the Beethoven, Romantic and 20th century prizes.

James was a finalist in the ABC Young Performer of the Year in Australia, playing with the Adelaide and Melbourne Symphony Orchestras. At the age of nineteen, James won the Keyboard Final of the Royal Over- Seas League competition in London. He has performed for music societies and festivals throughout the UK, Italy, France, Australia, and China and given concerts at the Purcell Room, Queen Elizabeth Hall, St. James Piccadilly, and St. Martin-in-the-Fields in London.

“To travel in time, allowing music of the great composers to flow through me and connect with my audience is one of the most joyous and transcending of life’s experiences. I feel very fortunate and privileged to be a pianist in the twenty-first century.“