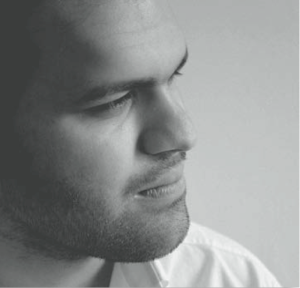 Jan Bartos was born in the Czech Republic. He began playing at the age of five and made his orchestral debut at fourteen at the Dvořák Hall of the Rudolfinum in Prague. The following year he made his recital debut under the auspices of the Recital Series of the Czech Philharmonic Orchestra. In 2000, the legendary Czech violinist Josef Suk invited him to perform Grieg’s Piano Concerto with the Prague Philharmonia. The next year he toured Spain with the Bohemian Chamber Philharmonia. He is a first-prize winner of many international competitions including three in New York (2008–09)— the Mieczyslaw Munz, the American Protégé International Competition, and the Zaslavsky-Koch Piano Competition. He has performed recitals and appeared with orchestras throughout the Czech Republic as well as in the United States, Spain, France, Germany, Poland, Italy, the Netherlands, and Austria. In 2009 he made his New York concerto debut performing Beethoven’s Piano Concerto No. 5 with the Manhattan Philharmonia and his solo debut performance in Carnegie Hall.

His principal teachers include Ivan Moravec and James Tocco. He holds the BA and MA degrees from the Academy of Performing Arts in Prague where he is currently pursuing his DMA with Ivan Moravec. Next season he will perform an all Dvořák program for New York’s Dvořák Society and Mozart’s Piano Concerto in D minor with the Czech Philharmonic Orchestra.

In his own words…
“Intensity and searching for beauty – this is why I am a musician.”