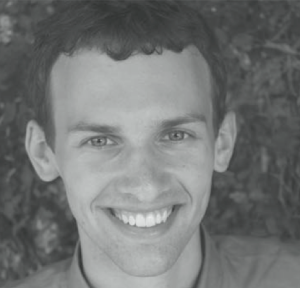 Joseph Byron Kingma began studying music at age six and piano at age 12, under the tutelage of Elena Arseniev in Rockville, Maryland. He went on to Cedarville University in 2007 to study with Dr. John Mortensen and transferred in 2008 to Rice University, where he earned his Bachelor of Music with Dr. Robert Roux in 2011. In 2010, he won second place in the Brevard Music Institute piano competition and was a semi-finalist in the First American Paderewski International Competition in Los Angeles. He is currently pursuing his master’s degree in piano performance at Rice University. In his free time, Joseph enjoys swimming and is fascinated by aviation. He lives in Houston with his wife Rebecca.

“I believe music is one of God’s most unique gifts of beauty to mankind. The purpose of my study of music is best expressed in the words of J.S. Bach: ‘…[for] the glory of God and the edification of the Soul.’”