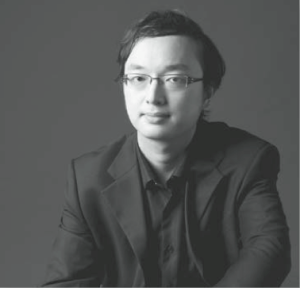 Chinese born Yuntian Liu began his piano studies with Li Song and Zhu Lin at the age of 5. From 1999–2004 he studied at the Affiliated Middle School of Xinghai Conservatory of Music with Xie Xiaohe (Guangzhou, China). He advanced to the piano department of Xinghai Conservatory of Music where he studied with Galyna·Popova from 2005–2009. Currently Liu is a graduate student at the International Center of Music in Park University, Missouri, under the instruction of Stanislav Ioudenitch.

“For the enthusiasm of true music, I will devote myself to every second on the stage and regard it as my last performance.”