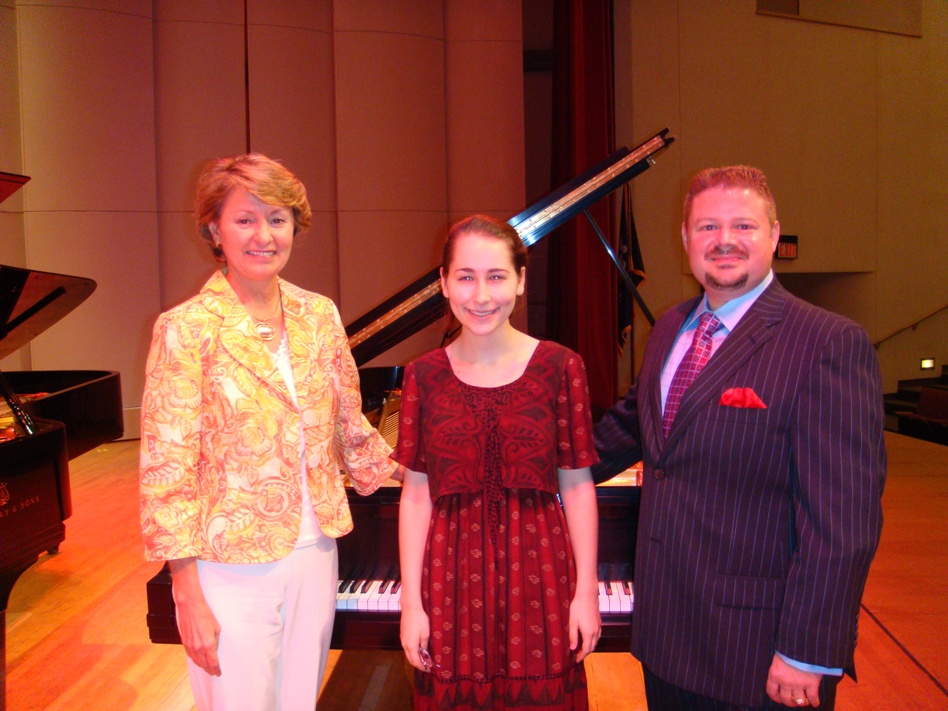 Ms. Kenney is 19 years old and studies piano with Igor Resnianski at the Nelly Berman School of Music in Haverford, Pennsylvania.  Next year she will be studying at Smith College in Northampton, Massachusetts.  She has won numerous competitions and awards and when not practicing, she studies acting at the Walnut Street Theater in Philadelphia.  She also loves to ski, especially in the mountains of Vermont.We would like to extend a very special thank you to Dr. Shearon Horton and all those involved with the New Orleans Piano Institute for helping to make this concert such a success.  Hall Piano would like to congratulate Ms. Kenney on a magnificent performance with the New Orleans Civic Symphony.  We wish you well and good luck in your future studies.
Hall Piano